JACKSON, Miss., Sept. 25, 2019 /PRNewswire/ — Auction Assets Group recently wrapped up its internet-only auction for The Watson Collection, and this auction of rare cars did not disappoint. The auction ran from August 28th through September 11th, and when the bidding closed, many cars had found a new home with the lots totaling $3,215,350 and 80% sales.

To show the excitement around these 37 amazing cars, a preview party for the auction drew in more than 350 guests, and the auction itself drew in people from across the U.S. and from around the world bidding on a wide variety of cars spanning from a 1924 Ford T-Bucket to an ultra-rare 2017 Mercedes-Maybach S650 Cabriolet. When all was said and done, the top bid from the auction was a flawless 1970 Hemi ‘Cuda with just 86 miles on the odometer, which reached $593,000.

Not everything auctioned off was a six-figure car, though. There were plenty of affordable collector cars including the limited-production 2015 Alfa Romeo 4C Launch Edition that sold for $42,787, a cool 1953 MG TD that sold for $15,750 and a 1964 Ford Galaxie 500 police car that sold for $17,325. Not only was this Galaxie a working clone of one of the police cruisers from The Andy Griffith Show, it was also signed by the late Don Knotts, who played Sheriff Barney Fife.

About The Vault and Auction Assets Group
The Vault is a Jackson, MS based company whose services include, but are not limited to, collector car sales, consignment, storage, service, and restoration. Auction Assets Group is the online auction arm of the company which regularly hosts online specialty vehicle auctions. See www.TheVaultMS.com or www.AuctionAssetsGroup.com for more information. 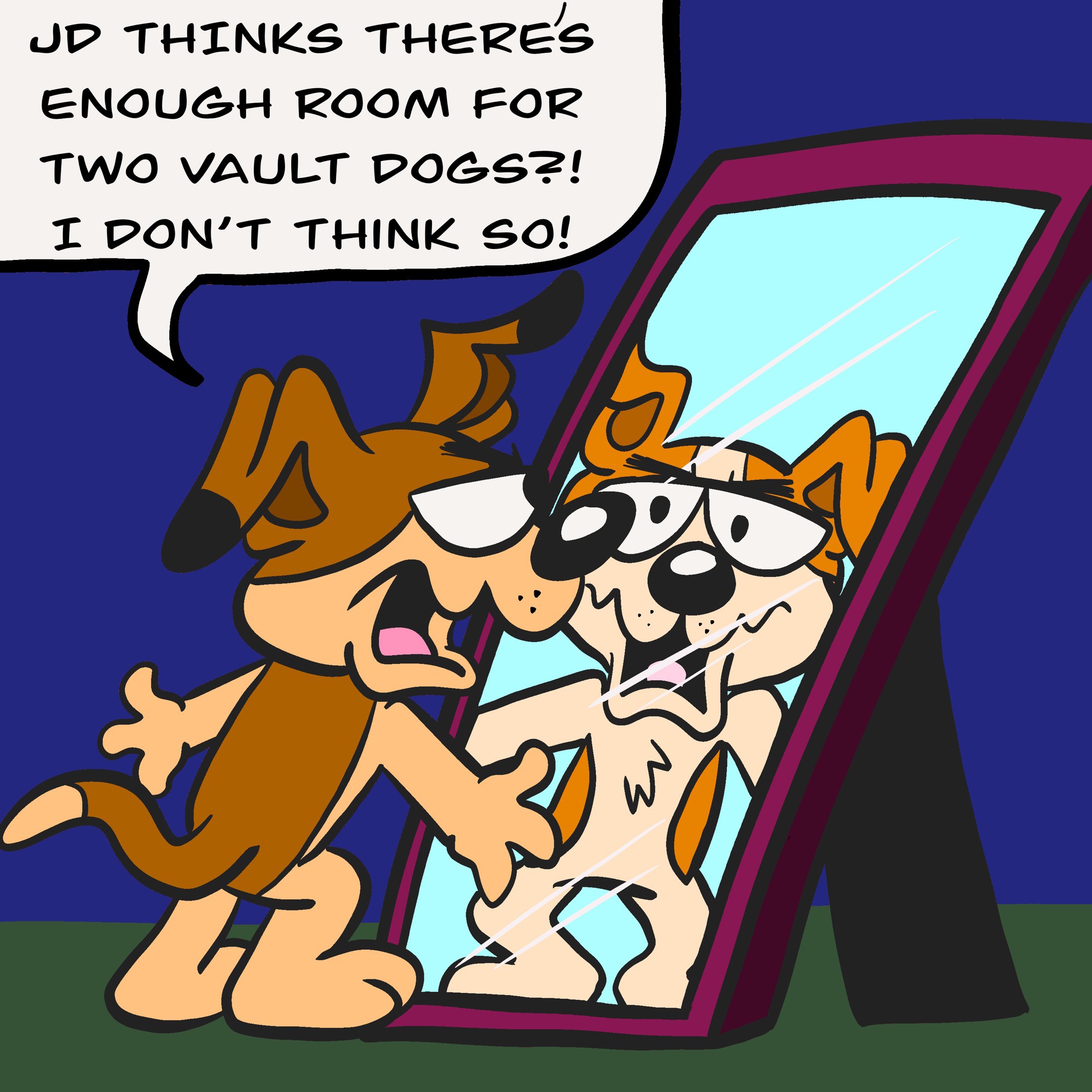 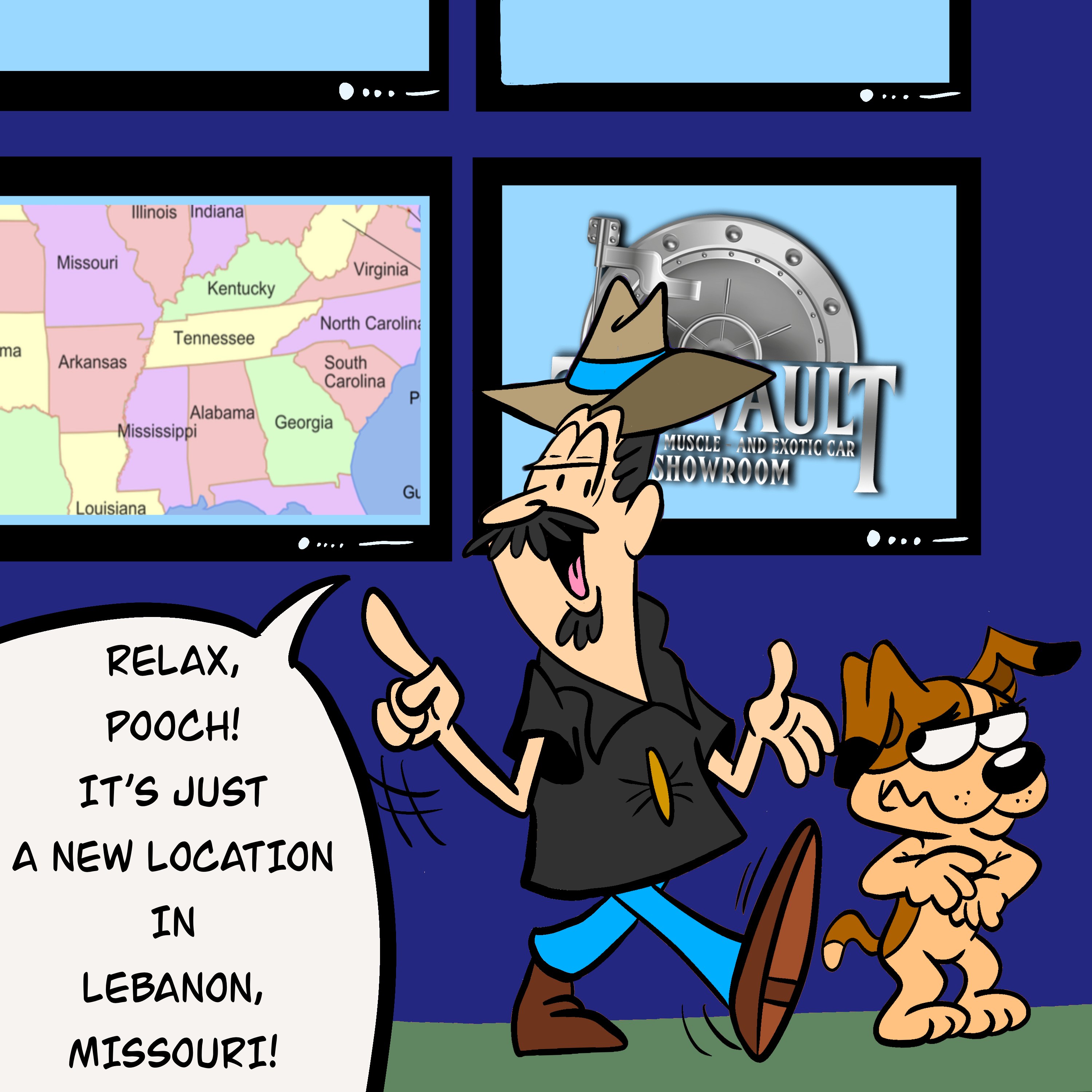 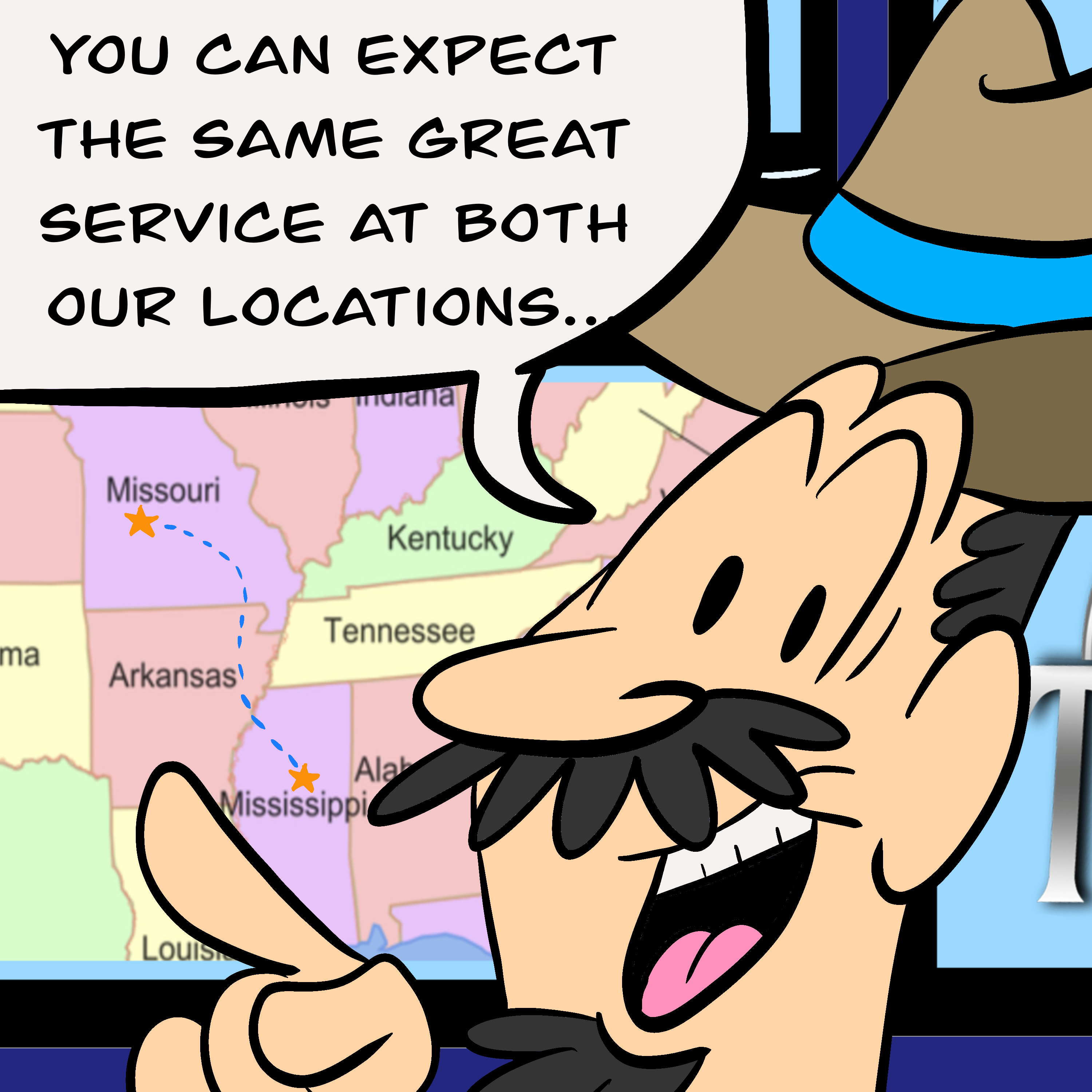 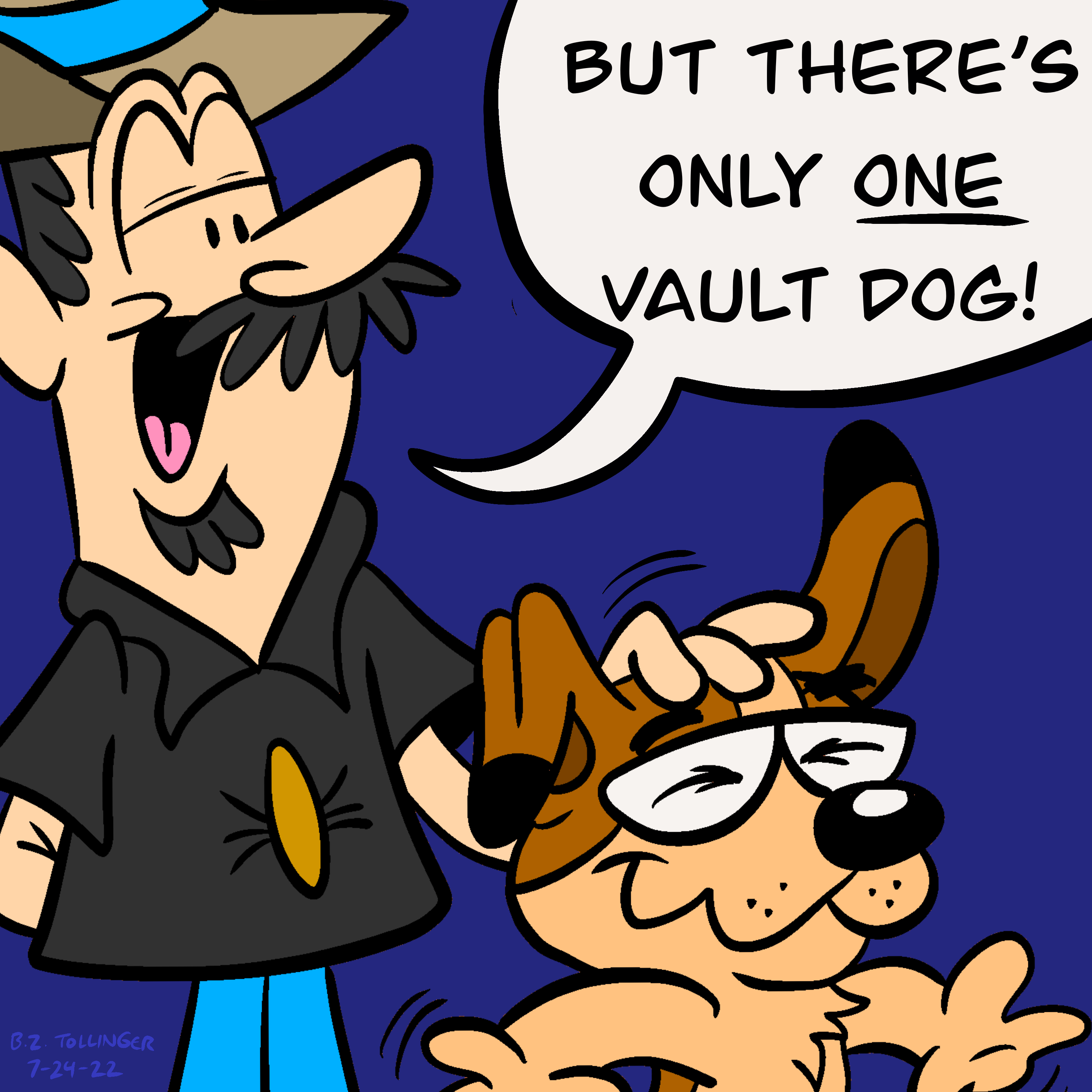 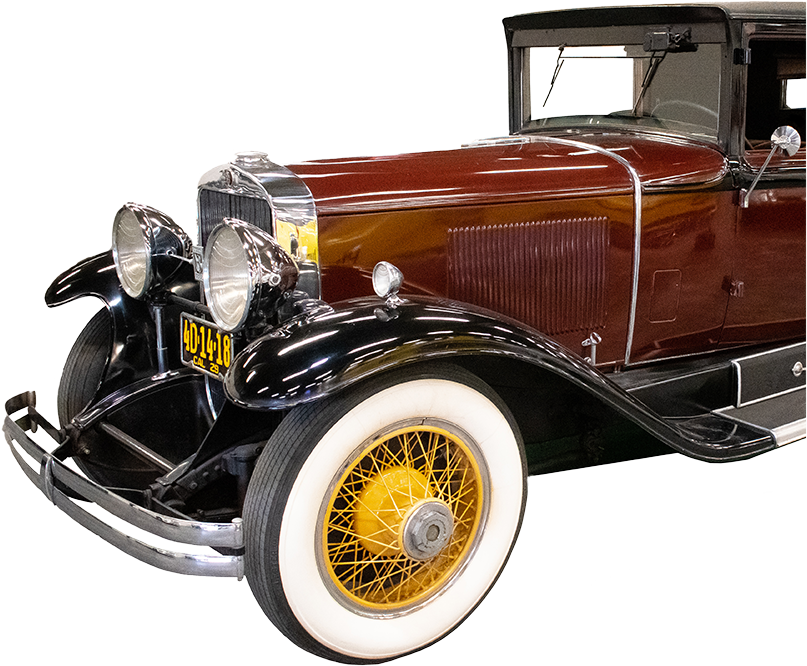